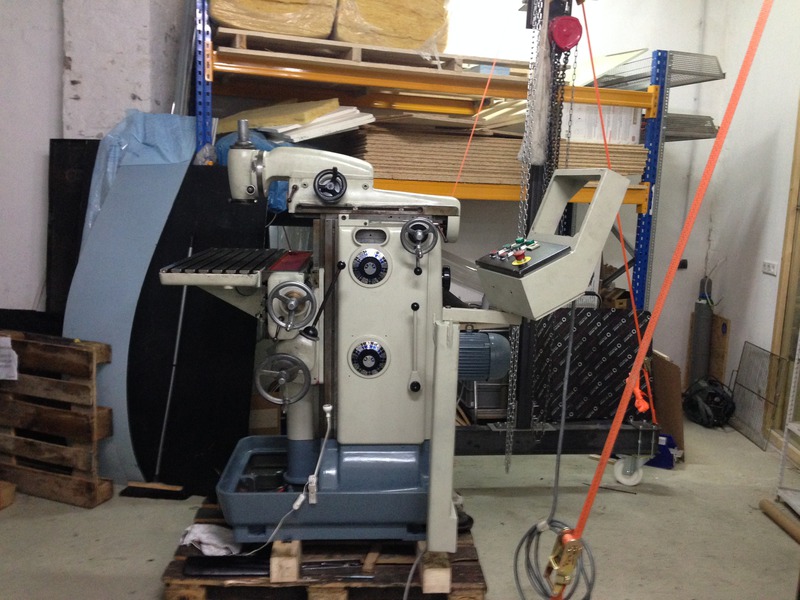 Ever since the inception of the eXperimental Robot Project, it was clear that the project would require at least somewhat professional metalworking equipment. In particular, a milling machine always was very high on our wish list.

It was therefore a very nice surprise when, in summer 2013, the Dingfabrik got an old deckel FP2 milling machine as a donation. Despite being built in 1968, these machines are still in use in professional workshops. While it is a conventional milling machine (no CNC), ours was upgraded with digital scales on all axes, which makes manual milling much easier.

Since the machine weighs around 1000 kg, actually using it had to wait until we moved to our new location. The new location is in a backyard cellar, so the first step was to bring the (disassembled) machine into the backyard and then down into the cellar through a ceiling light. This work took place on what was probably the hottest weekend in that summer.

After arriving, the machine was carefully packaged in plastic to avoid getting dust on it during the renovation of the new rooms.

Finally, in spring 2014, everything was ready and we could unwarp our new present! The first task was to repaint parts of the machine, then assemble it. 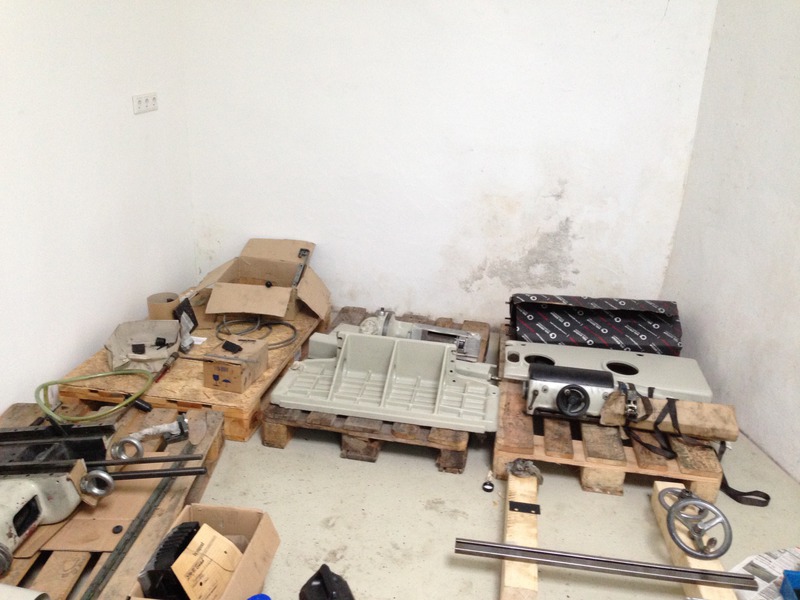 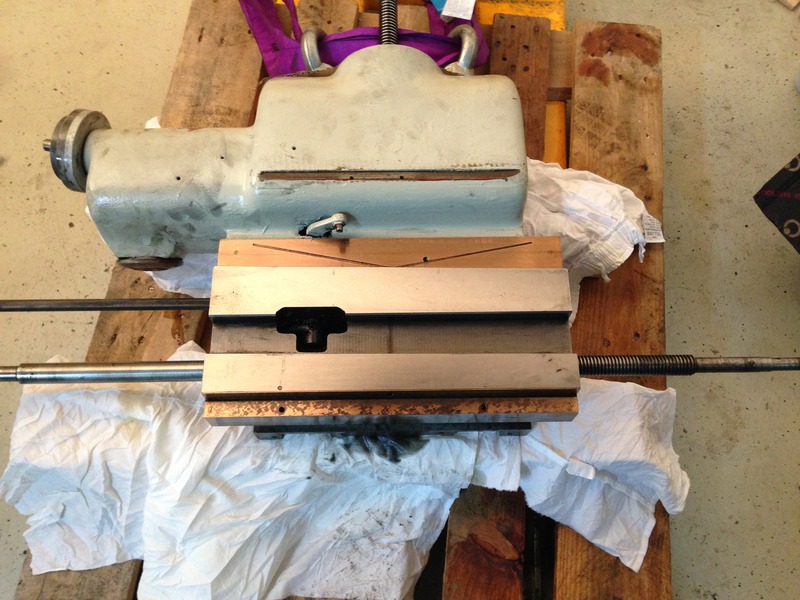 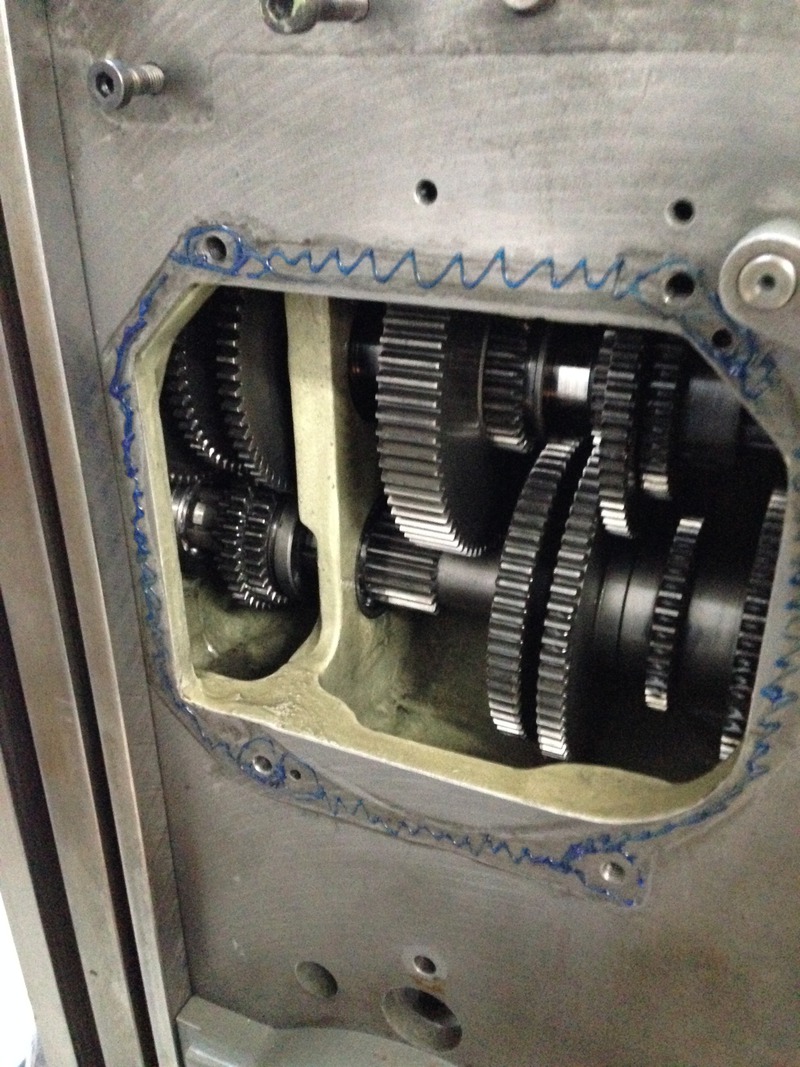 Gearbox for adjusting the spindle speed 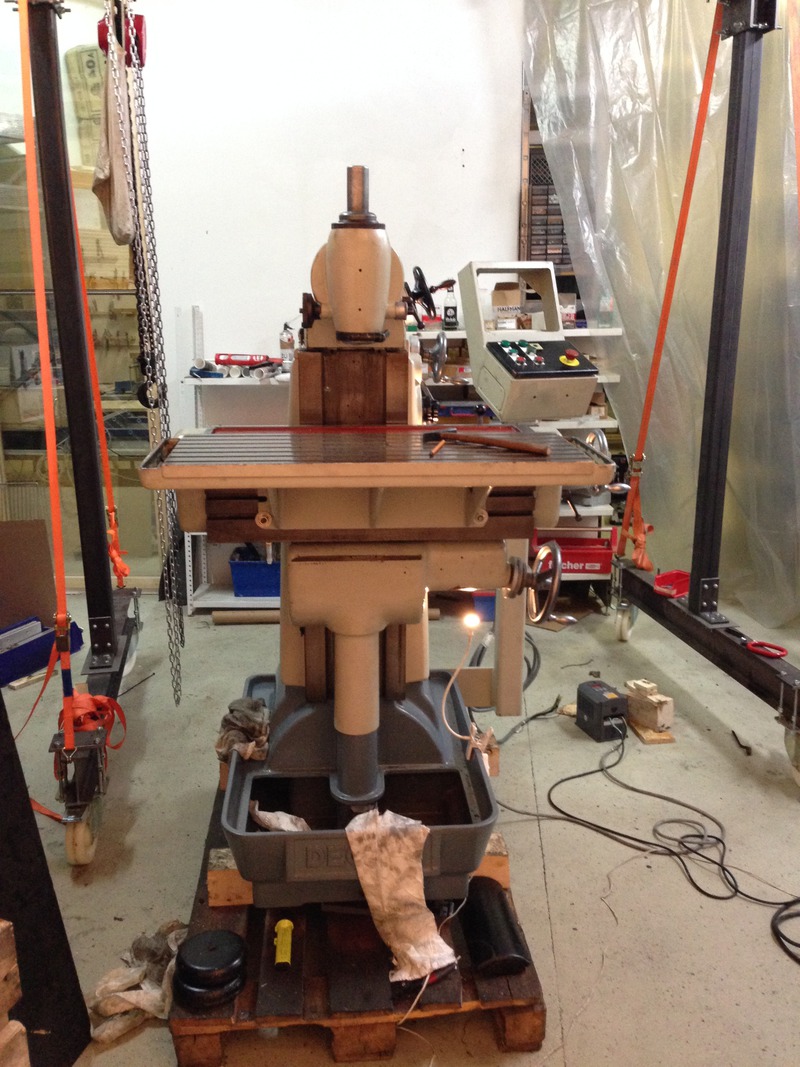 Since we still do not have three-phase power at the new location, a Huanyang Inverter variable frequency drive was acquired to drive the motor. This allowed us to perform first tests with the machine. Up to now we are pretty confident that the machine will match all our initial requirements. 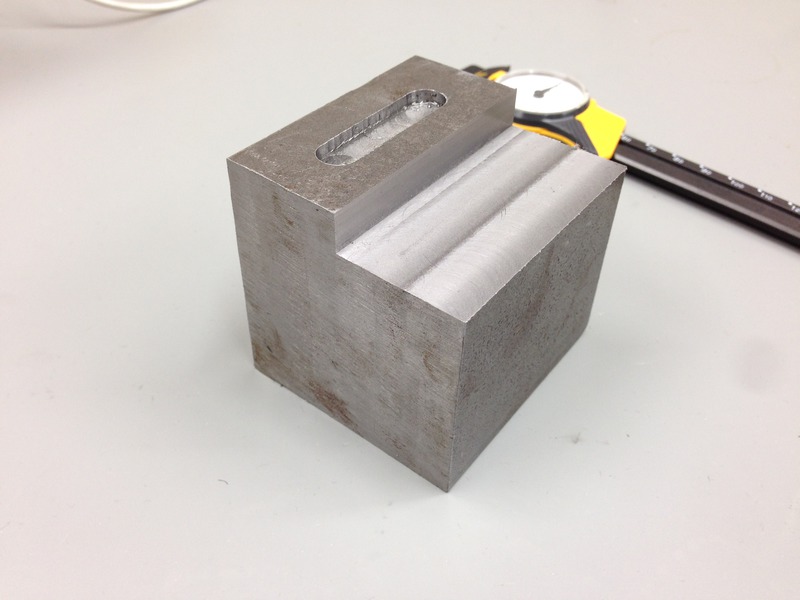 We are currently waiting for the last spare parts, a complete set of way wipers, to arrive. As a first project, we will then produce all custom parts for the Acrobot.